The air around him is sweet

Not that there’s anything special about him, I just met him at the cotton candy stand. As I stuck my tongue out to taste the silky strands barely visible in the air, he caught my eye.

As I burrow my head in his tummy because I’m too short to reach his shoulder. I remember how much I loved, still love, how small he makes me feel: like a ballerina.

I did not love him but I certainly loved the idea of him: The electricity not just in his large and intense eyes but in my tummy and his guitar. Both of which he played with passion worthy of his calling. He was… is amazingly talented, quirky but charismatic, and broken. I was going to fix him. All I did was bare his scars and wound myself.

I exposed his vulnerabilities to a world that was not rooting for him. They were rooting for me: regardless if I changed direction.

I still recall how he would stare. Seeing me, except not really. Seeing more than I ever could- As if I didn’t truly know what I was, but he did.

And so he stares then introduces me to the girl standing by him at the cotton candy stand- awaiting her saccharine delights as I await mine. I do not recall her name, but I recall how she burros her head into his tummy. She is too short to reach his shoulder.

She said she wouldn’t unless he did. So he grabbed the glass and downed the stuff. Three seconds flat from floor to gut. It burned so bad he screamed out loud and ran for the sink. They were ten years old.

As she stuck her head into the freezer, scraping ice chips off the bottom to help cool his throat before mom got back, she swore she would never touch the stuff again. Adults are crazy to enjoy anything that would bring Canaan to tears. Canaan never cried. Ever. Except now. The crooked chalk-like tracks still ran clear through to his lips.

She thought back to this moment now as he collapsed on the seat beside her- pupils large and glistening, like his forehead. As if his eyes were sweating too. He reached for his drink and raised it to her then downed it, Canaan fashion- 3 seconds flat.

She smiled back with her lips but inwardly frowned. How on earth did she get stuck here? She’d sworn. It was not meant to end this way, she thought as she lifted her own drink to her lips.

“I’d like to go home now,” she said evenly, barely audible over the music.

“You always want to go home.”

“No Canaan, that’s what you said an hour ago,” She said, frowning at him for real this time.

“Aaaaaaw Saaaraaaaahh” he said, staring pitifully, but she was having none of it. Already halfway to the door and headed out to the car park- there must be a cab somewhere here…

Here eyesight slightly fuzzy from standing up too fast after a Canaan night. She tried to remember where her glasses were. Nothing. Behind her she could hear him making the necessary goodbye noises: kisses, talk laters and see you next weeks. None of which were meant, none of which were taken seriously.

One of those new electric cars frew up to her and the paseenger side window slid down, “Mpaka wapi madamme?” said the driver of the glorified vitz.

She nodded and stepped into the car just as Canaan stepped out onto the street. Looking at him, she couldn’t help but think back to that day.

After about a minute of sucking on ice chips, his eyes had lit up and a crooked smile replaced quivering lips. “Let’s do it again,” he said.

And now she was curious, so it was her turn. Tentatively she sipped. Then she sipped again. It did feel rather nice running down her chest and to her tummy. A bit like nyanya’s special lemon uji, but much lighter.

She smiled at him and he giggled.

Same way he was giggling now. A laugh that once filled her with joy but now more tinged with sadness. There really wasn’t anything more to this than a magical moment over a decade ago and several years in between of trying to recreate the magic. Of course there had been all sorts of breaks: high school, college, masters, I’m seeing someone else breaks but the always ended up here- drunk and together.

She looked at him and say comfort. Not happiness, not security but the safety of old emptiness that has just the exact amount of despair and familiar aches that one can own and sometimes thrive on.

He kissed her noisily through the still open window then jumped into the back seat.

As Chege ( he must have been Chege) sped off she thought, “There’s got to be something better out there…”

4 days ago a child died

He was six weeks old

Starved to death while his mother watched

Wished her son was weaned and she could take the pieces of her broken heart, add milk and avocado, mash it up and give it to her child that he might live 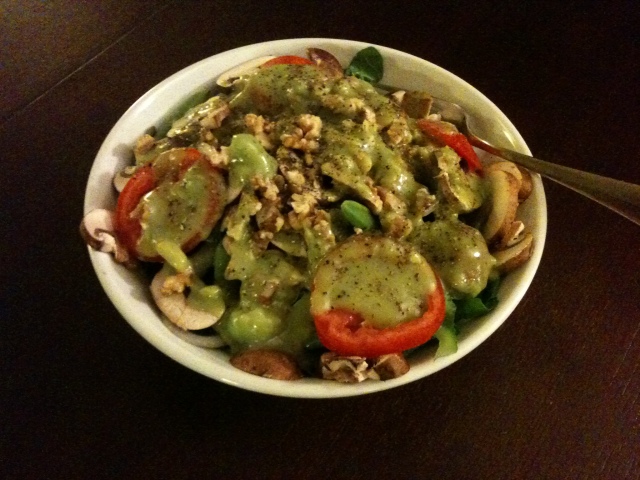 They found her sitting next to him

He wasn’t breathing anymore, skin and bones lying on the floor

His face is not calm

He is poised to cry, though he barely cried in those last hours

Inability in his life touching everything from provision to expression

Inability in everything except music and tenacity

for trial and error may eventually lead to success;

but time is unforgiving of unsuccess, and runs on regardless of your sentiments

So the child died

While the world threw out the garbage, the child died

While I picked the beans out of my githeri, a child died

While my brother played Nintendo, a child died

While we were texting money to feed Kenya, a child died

Makes you wonder, doesn’t it?

Slammed the door shut to your face and your life,

Left you with nothing but vivid memories and cloudy day dreams

His sin was chief amongst sins: Taking what is mine and treating it with disrespect

He turned his back and slammed the door

And you don’t ever want to forget

They laughed at you and taunted you

Made fun of your face, your accent, your clothes, your hair, your existence

Telling you you weren’t good enough

Their sin chief of all: Taking what’s mine and treating it with disrespect

Her hips may not lie but her mouth is a cesspool of dishonesty, spewing sweet nothings that empty you of your time, your wallet and your dignity

She is betrothed to another

Her sin: chief of all: taking what’s mine and treating it with disrespect

You’re lonely and sad so you drown it with alcohol, some guy/girl as well to try and fill in a me-shaped hole

If that doesn’t work then money to buy it all

Still something’s missing and you don’t know what

My love, your sin, chief of all: You are mine and you treat yourself with disrespect

Let it go and I will take control

Empty people that can barely get it right

Let it go so I can hold your hand

So peace and understanding can flow from my heart to yours

So you won’t have to be alone, afraid or abandoned anymore

You are mine and I will never treat you with disrespect

So we hold our breath

And hope the rain doesn’t seep through

No huff and puff

But a drip drip

We hold our breath

And hope the rain doesn’t seep through

*Author’s note: So I know I haven’t posted anything in a while… it’s been craaazy organizing the festival this year but now that’s done. I’m going to be putting up lots of little short poems and hopefully a short story before the end of this week. Happy reading peoples! 🙂

He is and therefore you are

He thinks and therefore you exist

He loves and therefore you live

She bit into the apple

felt its mushy goodness slip down her perfect throat

leaving a trail of universal death and imperfection

felt its sweet nectar drip down her chin

the blood it evoked drip down His body to the ground

Had spent 40 years in the desert telling the world that

thrived on His bread His body

Drank of His power

His body His life their existence

We preach it every time we speak His name Ngai!

Every time we pray Oh my God!

Every time We call for help Jesus!

We know it, and yet we don’t quite understand

don’t quite comprehend the magnitude of the power we ignore

the blessing we forfeit

the pure awesomeness of what He truly is

He is the reason

He is our reason

He is our peace

Here’s how it is

Your greatness is just a possibility

Only one truly is 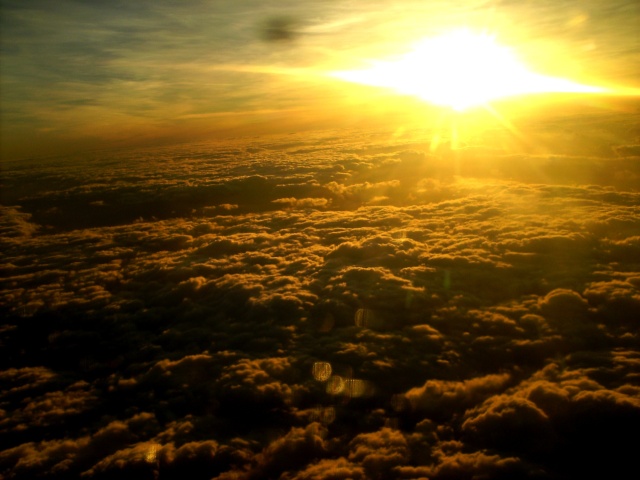 ps. apologies for any trouble reading this. WordPress has decided paragraphs belong to the middle ages. le sigh. Hope you enjoyed it anyway. Will be performing it here tomorrow. See you then!